Your smart route through the Midlands

Predictable journey times, day and night. Traffic can make you miss a flight, the opening song at a concert, or that early goal of a crucial match. Make the most of your time by using the M6toll. It’s the hassle-free way to travel through the Midlands. 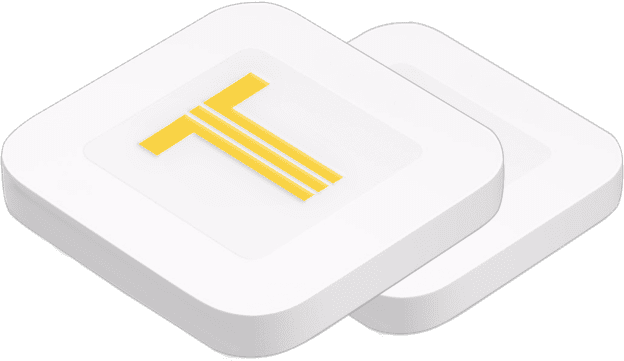 Apply for a TAG MyTAG Login

Save money on your commute with M6toll savers

View detailed maps of our road and exit junctions here

If you’re travelling along the M6toll heading further afield northbound or southbound, you’ll pay at one of two mainline toll plazas.

If your route means you’ll travel on just part of the M6toll by coming off at one of our local junction plazas, you will be charged a lower rate at the tolling booths. These plazas are: T3 Langley Mill (for Sutton Coldfield and A38 routes); T4 Weeford Junction (for Tamworth, A38 and A5 routes); T5 (for Shenstone, Lichfield and A38 routes); or T6 Burntwood (for Cannock and A5 routes). 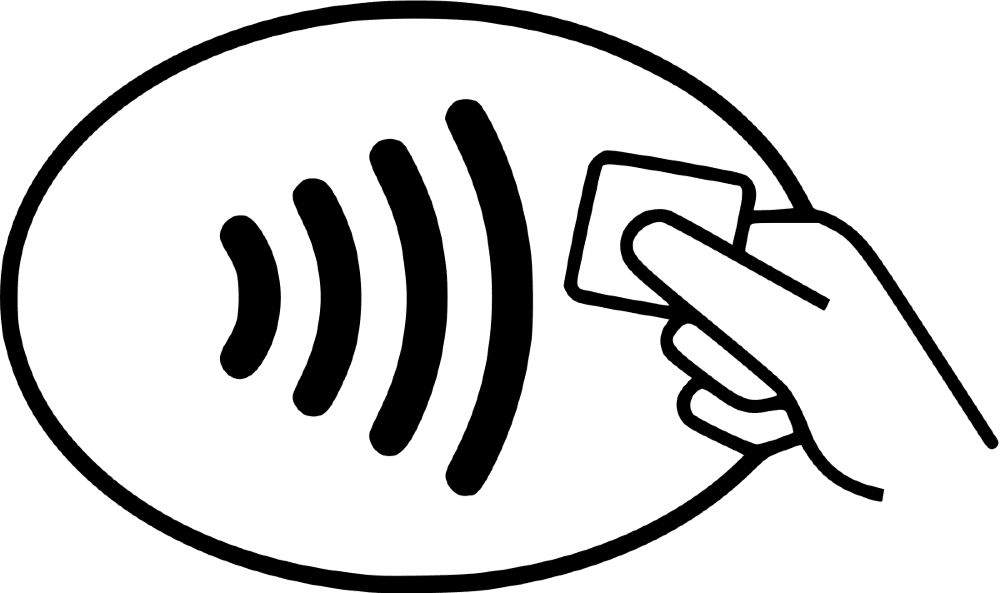 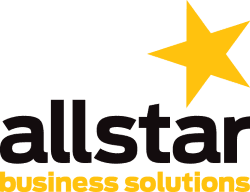 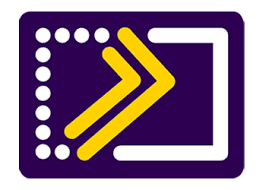 TAG is our electronic pre-paid device.

It gives you 5% off every trip, and means you'll sail through our dedicated TAG lanes.

Apply for a Tag

Our Norton Canes MSA, operated by Roadchef, is found between junctions T6 and T7 and is accessible from the northbound and southbound carriageways.