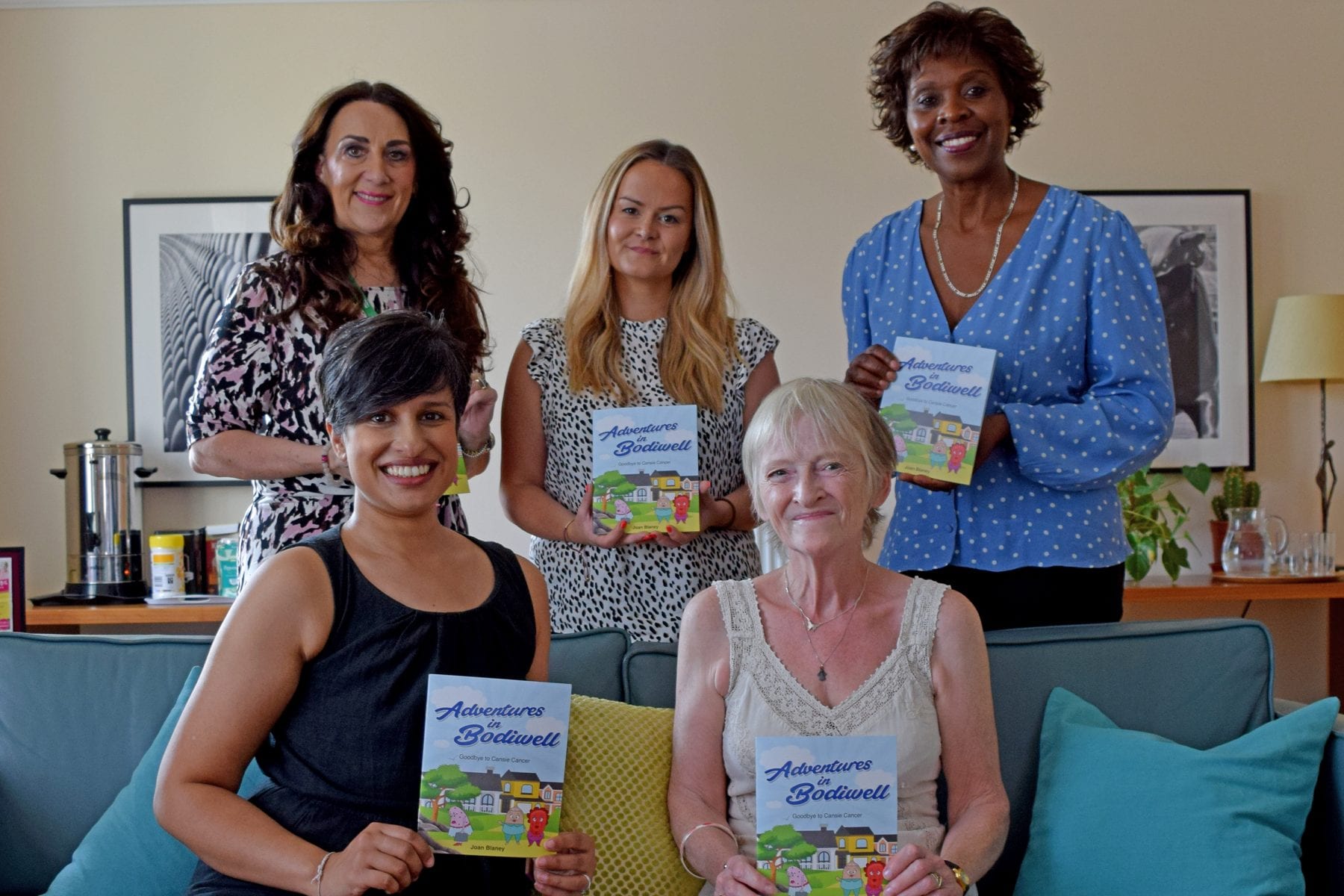 A Birmingham-based charity dedicated to supporting people affected by breast cancer from across the West Midlands, has received £1,500 donation from M6toll to fund a book for children.

Ladies Fighting Breast Cancer (LFBC) Charitable Trust was selected as one of the M6toll’s monthly winners for its Drive for Charity in the Community campaign. The M6toll charity fund aims to support community groups and projects across the Midlands as part of a £45,000 initiative.

LFBC will use the money to print and promote a children’s book entitled ‘Goodbye to Cansie Cancer’. The book, commissioned by LFBC and written by children’s author Joan Blaney CBE, Hon DEd, has been designed to help mothers diagnosed with Breast Cancer explain the disease and its effects to their children in a non-frightening, yet factual way.

Breast Cancer survivor Ann McNaughton, from LFBC, said: “I am delighted that LFBC will be receiving the money for what is such a wonderful project. As a mother and recovered breast cancer patient, I have personally received tremendous support over the years from LFBC, which has helped me through some extremely difficult and challenging times. The charity provides a broad range of support from real hair wigs and specialist bras through to a support group and choir.

“This little book will help free children of any blame they may feel as it explains how cancer happens, its harmful effects and how it can be treated. We want to make it available to newly-diagnosed mothers in local hospitals, clinics and health establishments. We also want to sell it to raise much-needed funds to enable LFBC to continue its critical charitable work.”

Since the M6toll opened 15 years ago, operators Midland Expressway Limited (MEL) have donated more than £1million to local good causes. This year, its online scheme will donate £20,000 to one ‘charity of the year’, with dozens of smaller awards made to community projects.

Maxine Estevez, from M6toll, said: “When our charity committee heard about the amazing work that LFBC Charitable Trust does and its latest book project, we were delighted to grant the donation. Diagnosis of cancer is devastating news for a family and the treatment that follows, which often results in emotional and physical changes, can be a daunting experience for children. This book is a fantastic resource and we’re proud to support it.” 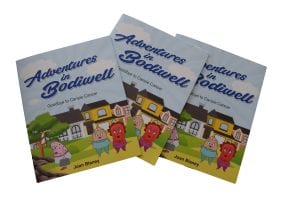