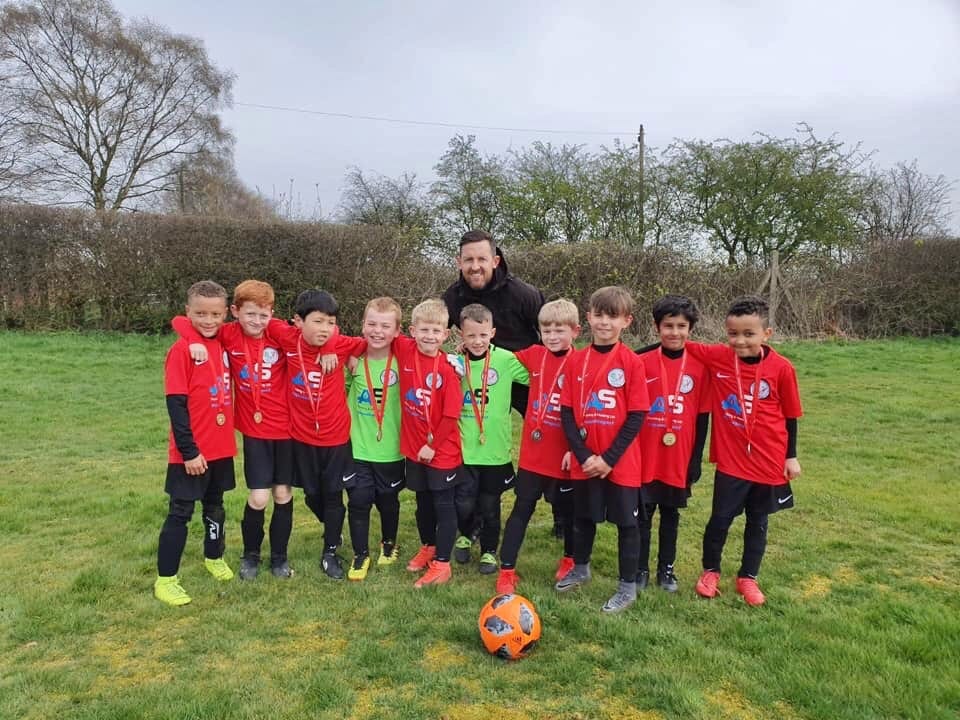 A grassroots football club in Burntwood has received £1,500 donation from M6toll to fund security improvements at its ground.

Burntwood Dragons and Phoenix football club was selected as one of the M6toll’s monthly winners for its Drive for Charity in the Community campaign.

The charity fund aims to support community groups and projects across the Midlands as part of a £45,000 initiative.

Burntwood Dragons and Phoenix football club has more than 500 members, with 27 teams, comprising boys and girls aged 4-years upwards. The club will use the money for repairs following vandalism, and the installation of a new CCTV security system.

Alison Mayne, from the club, said: “Unfortunately our club has been victim to vandalism, with damage to signage, gates and locks and it’s really disheartening for the players, coaches and volunteers.

“This funding couldn’t have come at a better time as we can now make the repairs and put the necessary provisions in place to avoid this happening in the future. We’re extremely grateful to the team at M6toll for its support.”

Since the M6toll opened 15 years ago, operators Midland Expressway Limited (MEL) have donated more than £1million to local good causes.

This year, its online scheme will see £20,000 given to one ‘charity of the year’, and dozens of smaller awards made to community projects.

Maxine Estevez, from M6toll, said: “Grassroot football clubs like Burntwood Dragons and Phoenix always play such a huge part in local communities. It’s lovely to hear about the volunteers who coach and develop these children who are so passionate about the sport and their club.

“Our commitment to the welfare of our local community doesn’t end when people drive through the toll booths. We care about the towns and villages surrounding the motorway and our Drive For Charity scheme is designed to support them.”